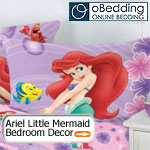 Coding and programming are useful skills for working with different types of technologies and in various scientific fields. Even though the codes seem hard to understand the math behind them is simple and easy to follow. Children are encouraged from a young age to learn basic programming as part of the STEM programs. Familiarizing them with codes and programs helps children develop their math skills and other cognitive skills. A good way to introduce codes and programming is by playing games. Algoracing is a board game that focus on teaching algorithm and programming by competing in a race. Like many other code and programming games, it exercises children math skills in every turn. Sharpening their math skills, children are able to solve math problems quicker. Plus turning math into fun game helps them enjoy their schoolwork.

Other characteristic of coding games like Algoracing and similar board games is that they teach children to do a sequence of actions, for example, move forward, do turns, and jump. Learning basic algorithm through visual signs and hand movements the players execute these commands using the pieces of the game. It is an entertaining way to learn code and programming by doing physical play instead of writing the command on a computer or tablet. Exercising a child’s fine motor skills and spatial perception. By doing physical commands, children understand how the order in which they need to place the command affects the actions. Also, they can observe the obstacles they can face when doing algorithms. In coding board games, the obstacles are physical walls or spaces occupied by other players whereas coding on a computer the obstacles are harder to identify. Coding and programming games help children to understand procedures and execute plans. Not only helping them learn algorithms but also how to work on problems in real-life situations.

Most importantly, coding and programming board games help develop cognitive skills. While playing, children enhance their logic and strategic thinking. They have to be careful of the commands they do aren’t sabotaged by other players. Create strategies to advance other players and earn the most points. In programming games such as Aloracing players can steal other players tokens by bumping their rovers. Fostering strategic thinking, children have to be tactical and plan their moves before their turn. Also, coding and programming games exercise problem solving skills. Practicing solving challenges by creating step-by-step plans. Algoracing and similar games have different difficulty levels to stimulate players strategic thinking and problem solving. They are fun way to exercise the mind while learning programming and coding which are a life skill. Spending time to learn and enjoy each other’s company. 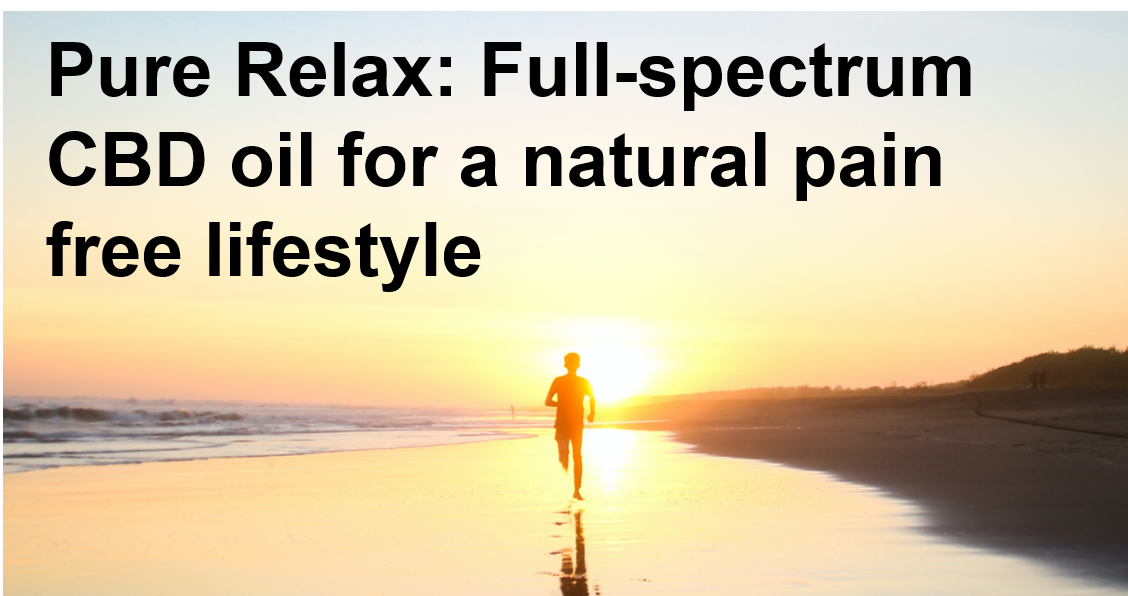