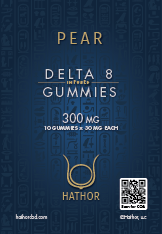 Educators and parents try to make class more fun for their children. They are creative about their lessons and the tools they use to teach. One way to engage children in learning is by playing games. Studies have shown that children are actively listening when learning through games. For example, there are many board games such as Ocean Raiders that cater to teaching math skills. Ocean Raiders and similar board games are an activity to strengthening mental math for one-digit and two-digit sum equations. The players move to the numbers on the board based on their results of their equations. Rolling the dice to get the math question is a way to challenge children math level every time they play. 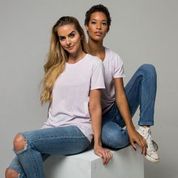 Also, Ocean Raiders like other board games is a great tool for exercising number recognition. The board is set up with the numbers in random places breaking from the linear sequence. The players are also given pads and pencil to do the additions each turn writing the number their pawns are placed and the number on the dice. Children not only are practicing addition but use their observational skills to find the numbers on the board. Ocean Raiders and many other math games are effective in reinforcing the basic in math foundation.

When children have constant practice of math equations it boosts the speed in which they can solve a math problem. Math board games such as Ocean Raiders help come up with different addition problems to solve every time a child plays so they can solve any type of sum equation later in life. This helps them have an easier time dealing with bigger or more complicated lessons. These types of games keep the mind sharp while they are having fun.

Another benefit of math board games is that works on a persons left side of the brain. It exercises a person’s analytical thinking skills. More than working on a player’s math skills, math board games stimulate the brain and keeps the person active. Ocean Raiders and similar games help develop critical thinking and problem-solving skills which have an impact on real-life situations. However, board games such as Ocean Raiders are not designed to be a class or homework but rather make interesting for children to do those types of activities. In a child’s mind it is a blast to be doing math exercises as long as they are a game. 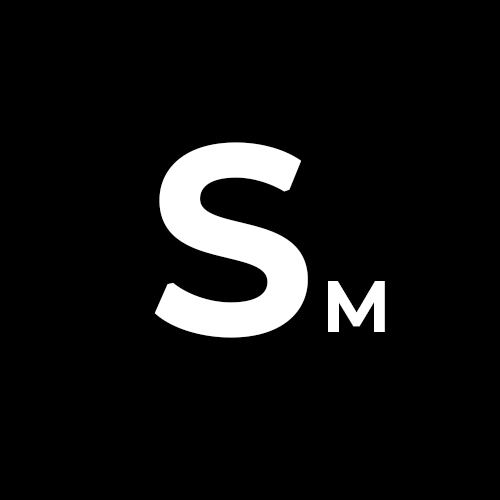